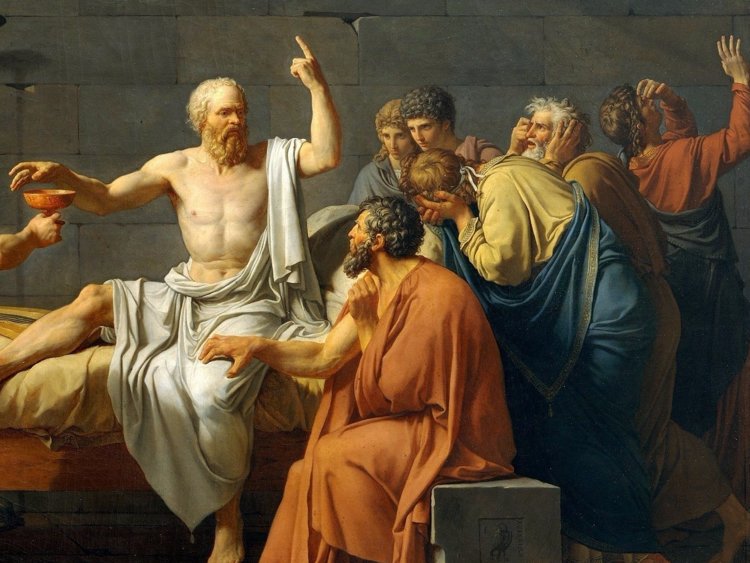 When you hear philosophy of education, what comes into your mind? It could be a really complex discussion that takes much of your time to talk about it. Philosophy has been long known as a way to examine something, whether definitions, goals or problems. How about education philosophy?

Education is not merely about academic discipline but also normative theory. This may involve some examinations of approaches by researchers in education. There are some famous philosophers with different ideology who will let you know more about education philosophy.

Plato is a great philosopher who took contribution in giving the meaning of education philosophy. According to Plato, education could be holistic which includes skills, facts, physical discipline, art, and music. Plato believed that talent must be found in every child born in any class. Education is not about differentiating castes and social class.

There is no distinction between boys and girls in the matter of education, Plato believed. While the elementary education helps the children to be responsible to environment, the higher education allows them to find the truth.

In realism, you probably know Aristotle who considered that the nature and habit of human are forces that need to be cultivated through education. Aristotle also believed that repetition is the key to develop good habit of human.

It is also essential to maintain the balance of practical and theoretical aspects of the subjects. The subjects refer to writing, reading, music, mathematics, history, literature and others.

Not only philosophy of education, Aristotle also mentioned the mission of education. When conducting an education, it is important to reach the goal which is producing virtuous and good citizens.

Thomas Aquinas is a scholasticism philosopher who mentioned that the medieval education goal was related to religion. It primarily uncovered the transcendental truth that leads a person to get closer to God through religious choice and moral life. 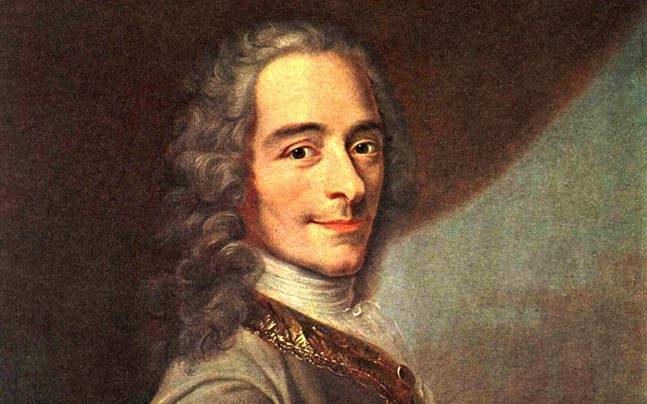 As one of pragmatism philosophers, John Dewey ever stated that education is the means of social continuity. Education is essential to sustain group’s life and keep it going on.

Aside from John Dewey, another philosopher is William Heard Kilpatrick who was known as American education philosopher. Kilpatrick is the one who developed the project method which is aimed for early childhood.

There are some aspects mentioned by Kilpatrick related to education philosophy:

In a nut shell, philosophy of education mainly relates to the meaning, function and important process to acquire skill and knowledge. Each philosopher has different view, however most of them believe that education is not only a process of teaching and learning but also transferring moral value.