Unique! 15 Types of Aceh Musical Instruments You Must Know 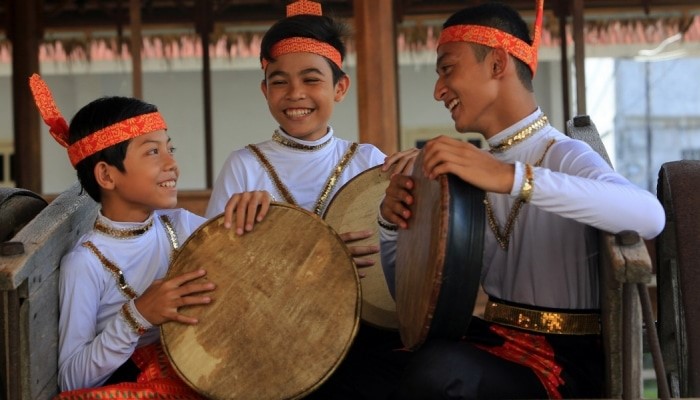 The Aceh region, which is located in the western part of Indonesia, has a variety of interesting cultures to study. This cannot be separated from the history of Aceh, which was once a great power during the kingdom era. And, got various cultural influences from outside nations.

Types of Aceh Musical Instruments and How to Play Them 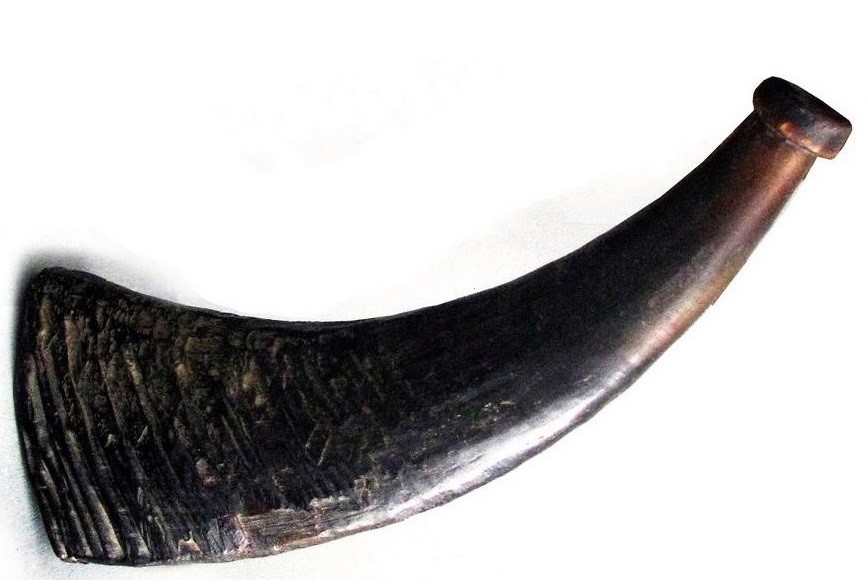 This instrument is used by blowing it on the curved and tapered ends. It’s just that, the tone generated is very limited, and depends on the technique when blowing it. 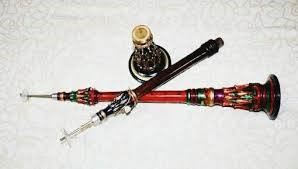 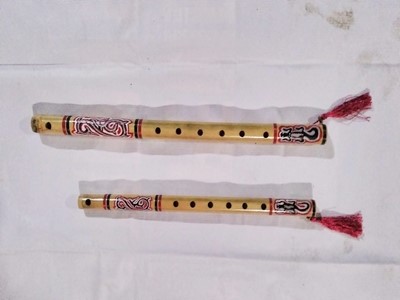 Bangsi Alas musical instruments are widely developed in the Las Valley, Southeast Aceh. This musical instrument made of bamboo was used as a musical accompaniment in the Landok Alun Dance. This typical Aceh flute has 7 holes, where 6 of them are tone holes, and the rest are blow holes. 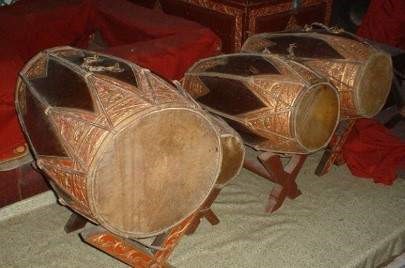 Tambo is a tool that is used as a sign of the arrival of prayer times. In addition, this tool is also often used to gather residents to Meunasah, a kind of place of worship for Muslims, to discuss problems developing in a village. Tambo is played by beating and made from the stick of iboh, rattan and cowhide. 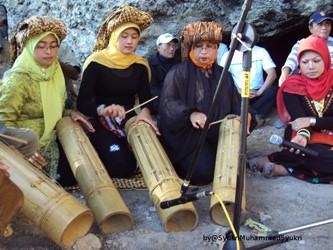 Tgeaning is a musical instrument that is generally used to accompany Gayo dances. To make it, it takes a piece of bamboo with a fairly old age, large diameter, and long segment. To play it, you need a pegeul or stick as a bat. 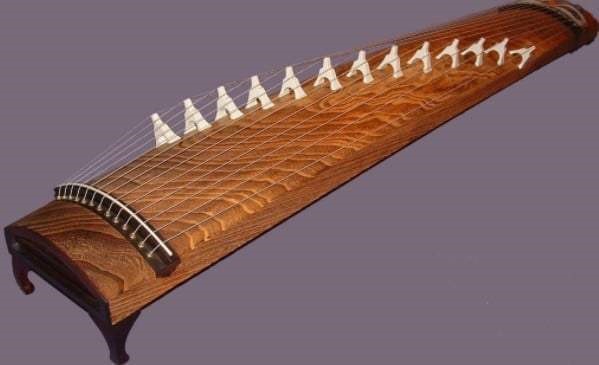 In the Alas region, Aceh is also developing a traditional musical instrument called the Kecapi Olah. This instrument is also used to accompany traditional dances, which are played by beating. 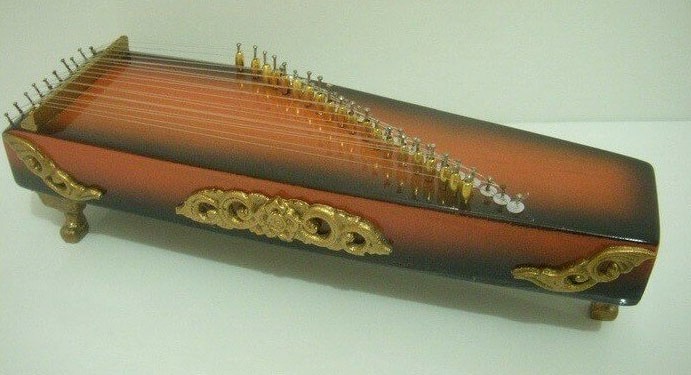 Generally, this tool is mostly played on the terrace, as entertainment after the completion of a job. Usually, those who play it are women.

Even though it is classified as a traditional instrument, this instrument has proven to be still in demand today. As with other regional cultures that are discussed in Selasar.com. See the discussion about Tari Tradisional, famous Indonesian traditional dance, there. 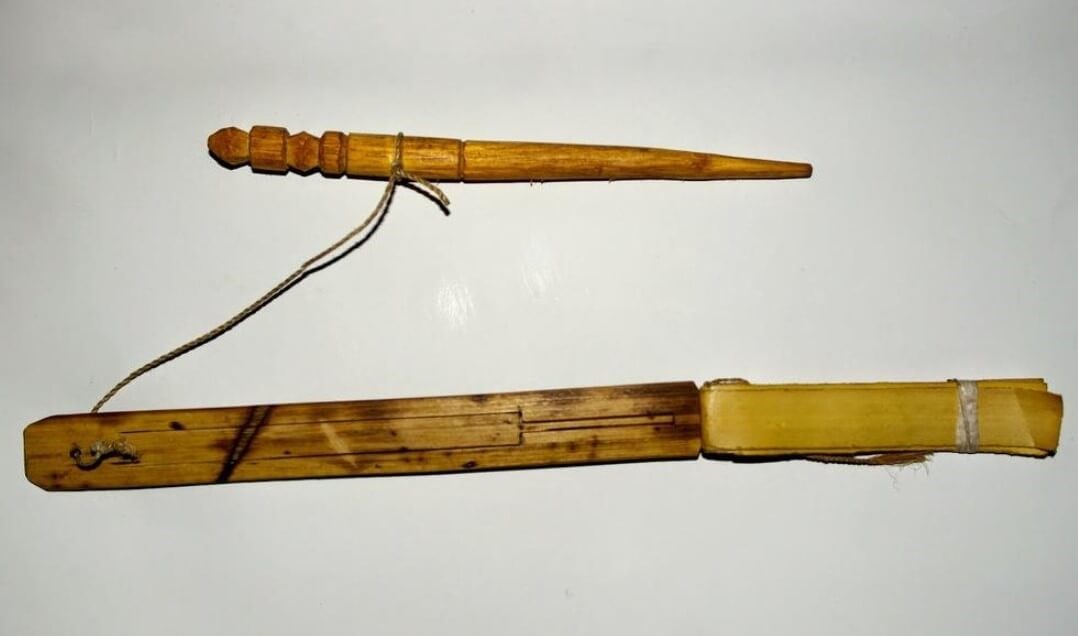 Genggong is a musical instrument in the ideophone category, which is played by picking. This tool requires bamboo as a base material, then added palm fronds and metal or wood.

How to play it, by bringing the Genggong closer to the oral cavity, then pulling the rope on the hook, causing a sound. The mouth of the player this tool functions as a resonator. 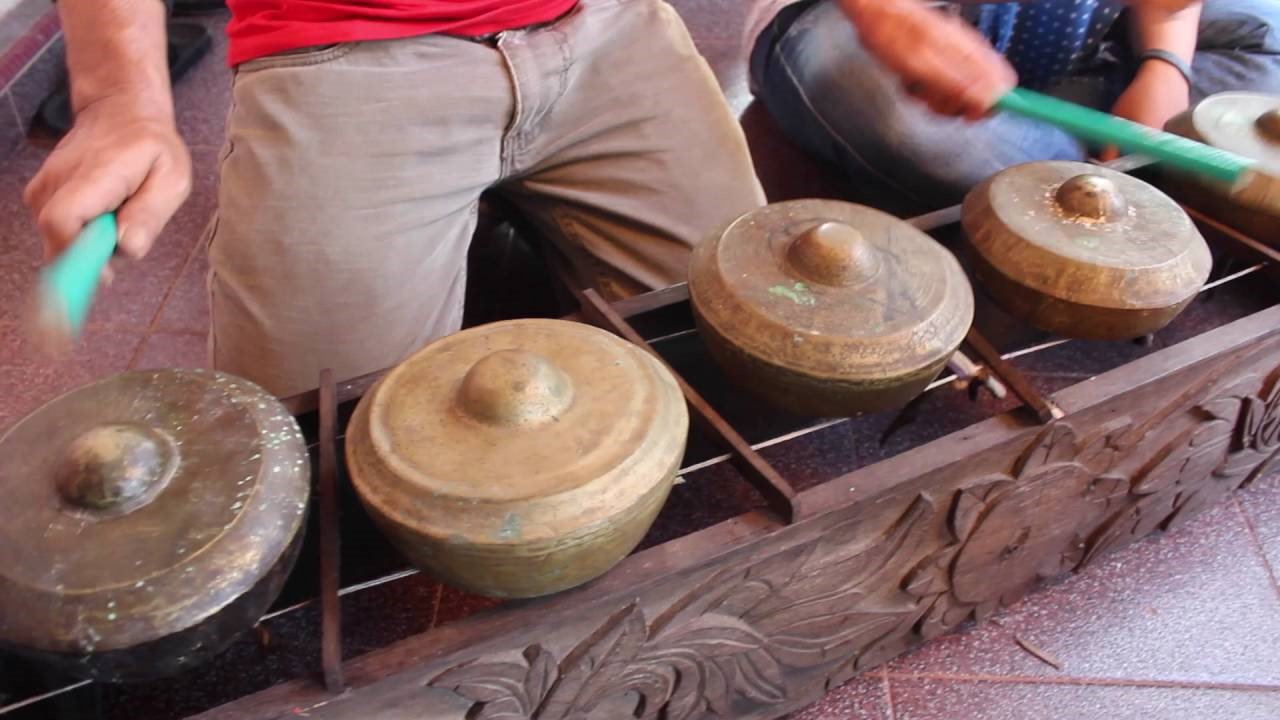 Calempong is a musical instrument from Aceh Tamiang, which is usually played by young women. This tool is in the form of several pieces of wood, from 5-7 cm, 5-7 cm long and 6-8 cm long.

Women who want to play it must sit with their legs stretched out in front of you. Then, put the Calempong on the feet, in order from the largest to the smallest. Then, you just have to tap the tool to produce a sound. 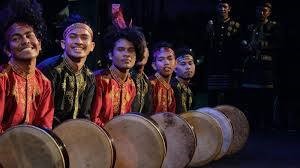 Rapai is a kind of frame drum musical instrument, which is played by tapping it with your hands. This instrument is often played during traditional ceremonies, such as weddings, circumcisions, night markets, traditional dances, and so on.

This equipment is played in an ensemble formation of about 8-12 people, which is combined with the game of longing or serune kalee buloh. Uniquely, the echo sound that is reflected from this tool can be heard up to a radius of 5-10 km. 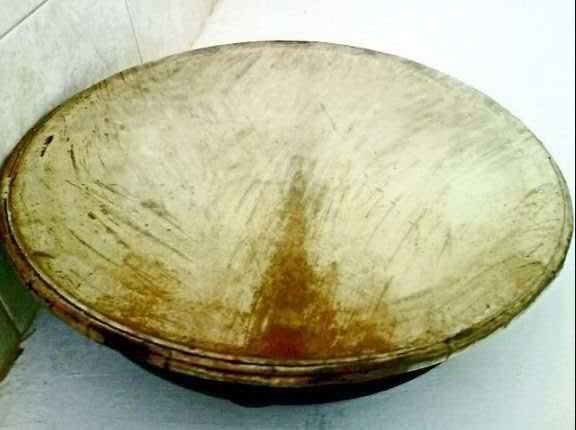 Taktor Trieng is a traditional musical instrument from Aceh Besar Pidie and Aceh Regency. Now, to play this tool, you only need to hit it. 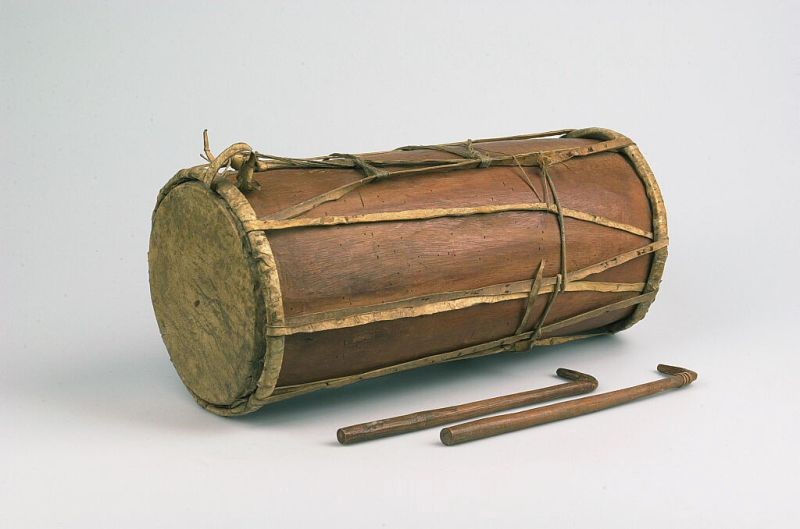 Usually, Geundrang is often found in several areas such as Pidie, Aceh Besar, and Aceh Utara. This equipment is tubular, about 40-50 cm long and 18-20 cm in diameter.

At both ends of this tool, it is also equipped with a rattle to create a jingle sound. This musical instrument made of jackfruit wood, goat skin, thin cow skin, and rattan, is uniquely able to produce sounds that can be heard within a 3-4 kilometer radius. 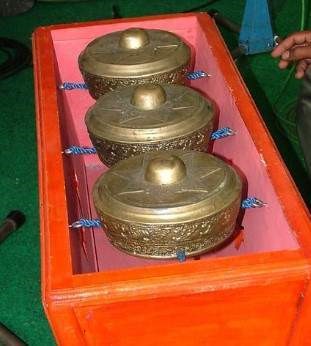 Canang is a musical instrument that belongs to Tamian, Aceh, Gayo and Alas residents. This instrument is similar in shape to a gong, except that it is smaller in size. In addition, if the gong is played in a hanging position, it is different from the canang which is played in a position that is placed on the floor.

This musical instrument is made of brass, and is often used to accompany music in local traditional dances. In addition, Canang sometimes also functions as a marker for residents to gather in the square or to welcome the king. 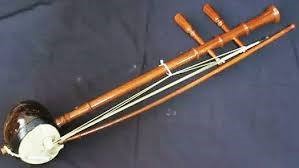 Arabab is a stringed instrument, made of wood, coconut shell, goat skin, and strings. In ancient times, this equipment was widely used as a companion to traditional songs. In addition, Arbab is also widely used in public party occasions or community entertainment. 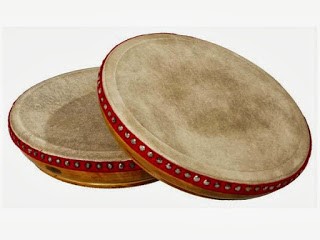 Rebana or tambourine actually originated from the Middle East, and began to enter the Aceh region when Arab traders began arriving in Nanggroe Aceh Darussalam. In Aceh, this tool is widely used as accompaniment to traditional music, both for weddings and other traditional ceremonies.

That is information about Aceh musical instruments. Hopefully it will be useful and provide new insights for all readers. We also hope that this article will also contribute to preserving Indonesian culture. Thank you for stopping by and reading this article.