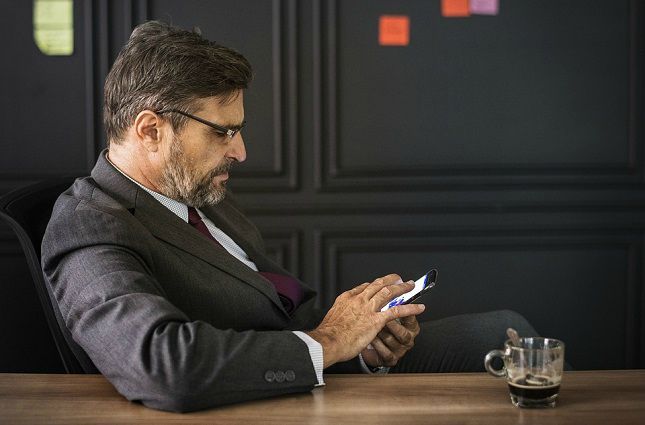 Willis Haviland Carrier was engineer from the United States who was known for invention of air conditioning. He was the engineer and founder of Carrier Corporation. The company is still active in air conditioning, ventilating, and related business.

He started as engineer and experienced high humidity in his neighborhood. He developed the first air conditioning that’s known to be modern compared to the products in market. He is recognized as the best inventor in 19th century.

Willis Haviland Carrier was born in Angola, New York, on November 26, 1876. His father was Duane Williams Carrier, died in 1908. His mother was Elizabeth R. Haviland, died in 1888. His name adopts both the surname of Haviland and Carrier.

There is no clear information about his early education. He attended Cornell University to obtain BSE degree. He was graduated in 1901. After college, he started as engineer in Sackett-Wilhelms Lithographing & Publishing Company of Brooklyn.

He developed model for air conditioning with humidity control. The installation was started in 1902. Authorities recognized his invention and stated that modern AC should have four functions.

New air conditioning was different because it had controls for temperature, humidity, air circulation, and cleans the air. After refinements and testing, he received patent for Apparatus for Treating Air.

During World War 1, Buffalo Forge Company put on hold in every production status. This situation made Carrier to create his own company. With his friends, Carrier Engineering Corporation was established on June 26, 1915.

The company started to produce air condition to fulfill the demand. Willis Haviland Carrier also modified and expanded his system to be more effective and efficient. The development had the result with capability to control cooling temperature inside building in 1920s.

However, the company experienced financial issue due to Great Depression in late 1920s. In order to survive, Carrier consolidated Carrier Engineering Corp then merged with two companies and he became Chairman.

He married three times. His first wife was Claire Seymour, died in 1912. His second and third wives were Jennie Martin and Elizabeth Marsh wise. He only had one son, Howard Carter Willies.

His company in the United States is his greatest legacy. Besides, he also expanded air conditioning technology to Asia, Korea and Japan. He partnered with Samsung Application and Toyo Carrier. Today, Carrier Corporation was known for air conditioning, refrigerator, and other machines.

At early life, he might not popular as a bright student. However, his life changed after developing air conditioning. He received several honors and awards. He had Doctor of Letter as honorary degree by Alfred University.

In 1942, he received Frank P. Brown Medal. National Inventors and Buffalo Science Museum inducted Willis Haviland Carrier as Hall of Fame in 1985 and 2008 posthumously. His company also has several awards based on what it has done until today era.